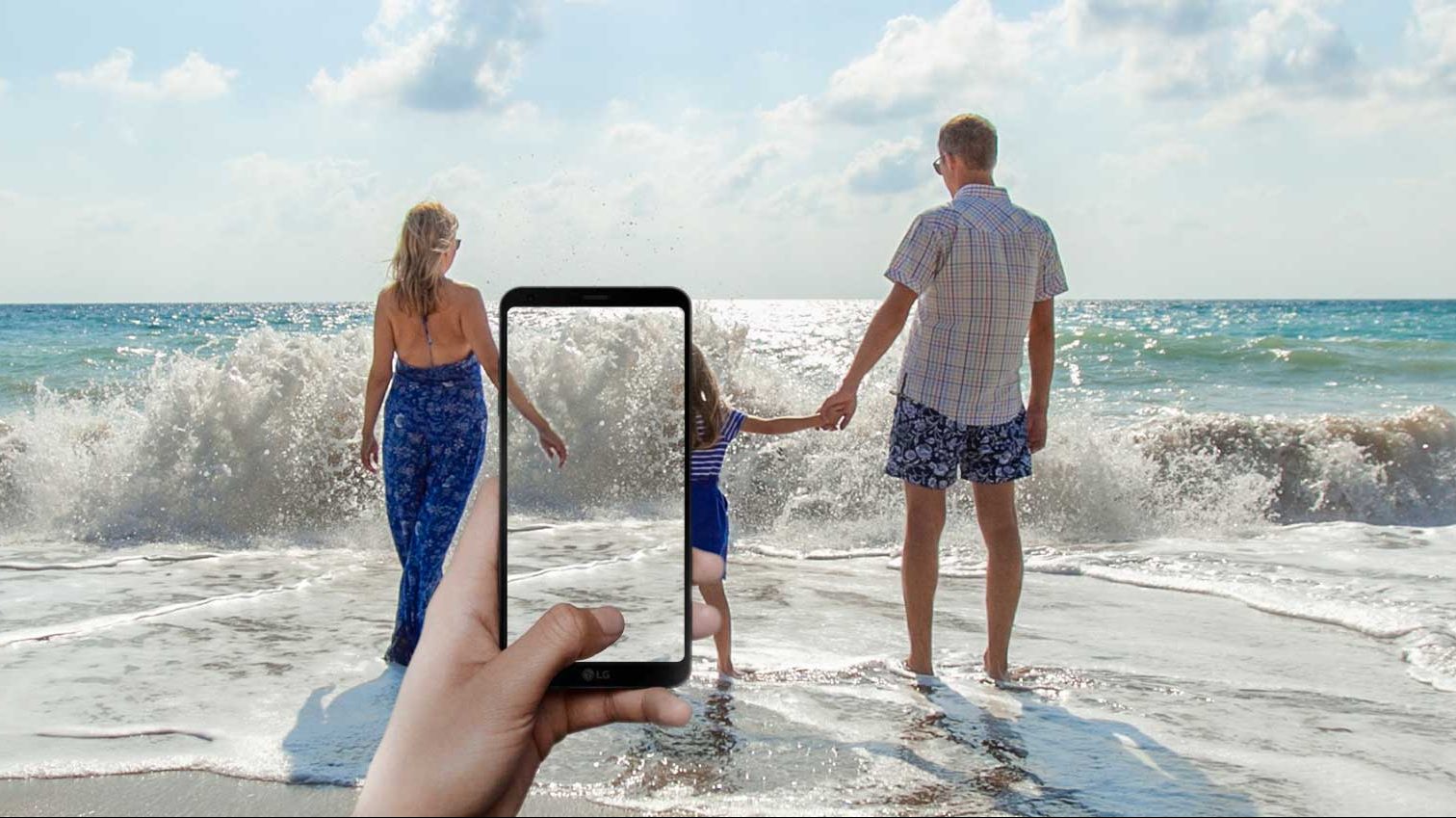 There’s an app for everything from buying a house to booking a haircut. But who do app developers think of when designing them? It seems to me that it’s not parents or families.

Recently, I booked a haircut for my son and I at our local hipster barber using its online app. It’s been a helpful app in the past with good user experience. The only problem is the app assumes that you’re just booking for one, not for anybody else. When I arrived, I was informed that they were sorry, but both of us wouldn’t be able to get our hair cut at the same time.

So, I had to wait an extra half hour. It’s the end of my millennial world. But I’m not the only perplexed parent, and increasingly it seems that parents are last on the list for those in Silicon Valley.

Apple has been making life difficult for parental control apps and several app makers have closed up shop as a result. These apps were designed to allow parents to limit screen time, block access to adult websites and lock down inappropriate content. But using that helpful catch-all of ‘privacy concerns’, Apple has removed much of this functionality. A cynic might suggest these services were reducing the number of use people were making of their fruit-flavoured devices, something Apple was not happy about.

Disgusted that apple has removed OurPact and other parental screen time limiters from the App Store. It’s the best app on my phone! #GiveParentsControl #SaveOurPact @Apple@Tim_Cook https://t.co/MRS7d64ODM

My Spotify account, although labelled a ‘family plan’, still has not installed parental filters – despite them being in existence for more than seven years and being some of the most requested features on the Spotify live-ideas page. It seems that parents just aren’t a priority. But why?

Would somebody please think of the children?!

Silicon Valley, and in fact the entire city of San Francisco, is comparatively childless.

Inconsistency in the quality of public schools, a high cost of living, and the high-pressure environments that big tech companies create means only the rich are able to afford to raise families in the area, with many employees delaying parenthood as a result.

Consequently, there is a bit of a young-family void in big tech, and the role of parents – and in fact, technology in parenting – is low on the visibility list for app developers. It seems as if parents either don’t have the technical background to understand apps or if they do, they lack the time to create the noise necessary for big tech companies to listen to their complaints.

Finally, when the parents who work in big tech, are disconnecting their kids, and taking them offline to outdoor play – it strikes me the role of parents in technology, and big-tech in parenting is at the very least confused and, at worst, incompatible.

Is there a solution?

Aside from parents following their big-tech counterparts and disconnecting their kids entirely, parents need to get organised, find their online voice and be prepared to vote with their feet (or fingers, as might actually be the case!). It’s the squeaky wheel that gets the oil. Twitter and Facebook sometimes work very well as platforms on which to raise concerns and get quick responses from developers and tech firms who are otherwise slow to respond. Choosing alternative tech isn’t always an option, but when it is, unsubscribing can let developers know exactly how serious parents are.

But it’s poor user experience from the big tech companies which is the real issue, and they need to improve. Parents are always a significant group in our society – and even though they’re not immediately digitally visible, they need to start being considered when app developers conduct UX research. We UX professionals need to ask better questions! Parents have different queries to standard users, have different end goals and different ways of thinking.

Technology and parenting can work together, provided there are controls, checks and balances that parents need. But if they remain the forgotten user-group, then we may see more parents simply cutting the cord.

First published on The 268