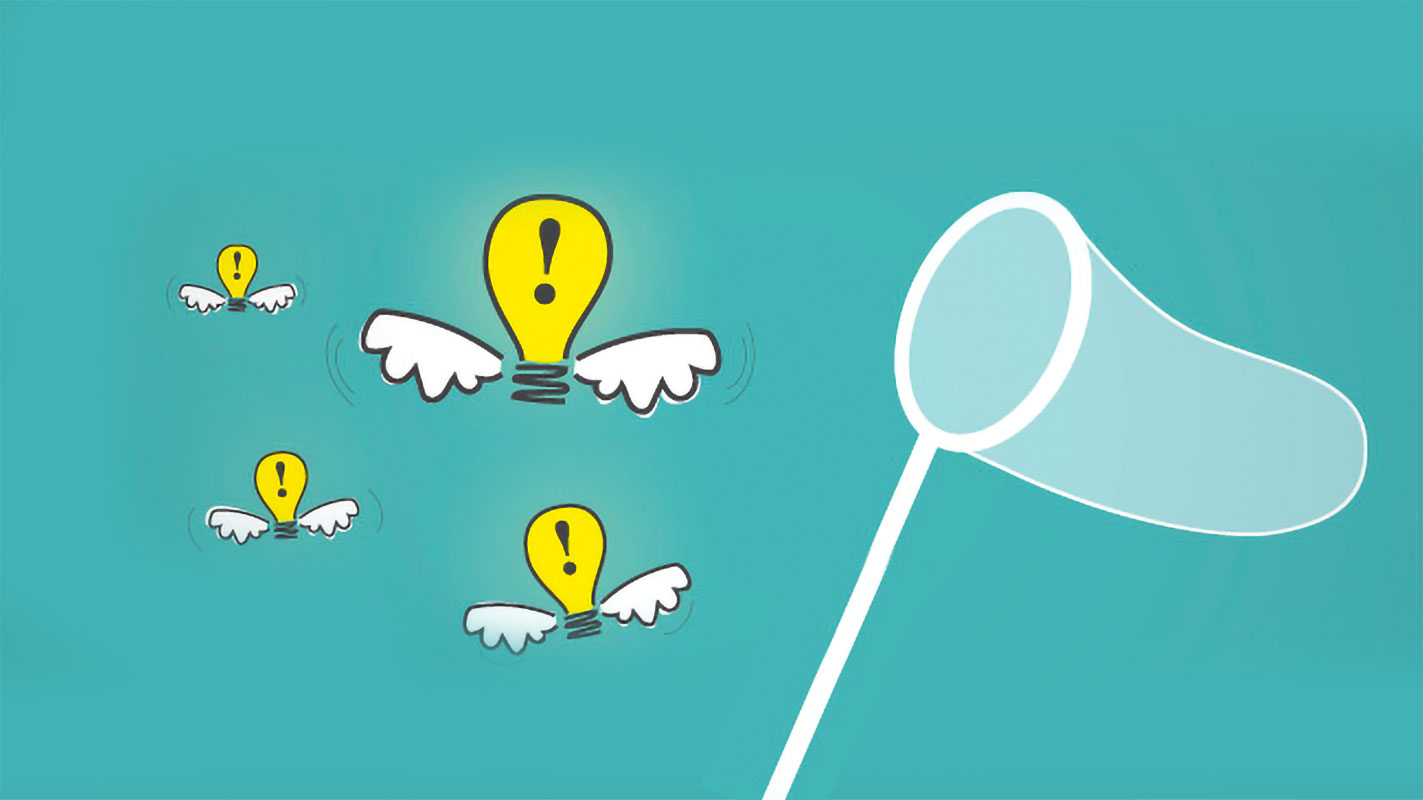 It used to be true that creativity was confined to designers, copywriters, art directors and videographers. Businesses would hire a creative agency because they were creative and you were not. However, creativity is never siloed within the few, and has increasingly become acknowledged as vital to the success of businesses competing for clients in our new economy of innovation.

Working in a creative field is no different from any other. It involves identifying challenges (in our case, visual communication problems) and solving them.  “Creatives” just have a specific skill which helps solve those problems, and I believe that most people can have their creative skills nurtured and developed like any other talent.

Creativity in the real world

Creativity can flourish in the most unlikely places. Reportedly there was once a city in the Netherlands that had a litter problem. Raising fines for littering was the local authority’s first course of action, but it had little effect. As is often the case, a creative solution was needed.

After a failed suggestion to reward people with money to be good citizens, somebody floated the idea to modify the bins with small speakers to tell jokes whenever someone deposited rubbish. The jokes were changed every two weeks. As a result, people went out of their way to dispose of their rubbish correctly and the city became clean once again. (This is purportedly the origin of the phrase “throw-away line”).  The city transformed by a simple creative idea.

Ideas aren’t as nebulous as we think. There are some practical methods which can be applied to problem solving to come up with better ideas. Some are listed below:

1.      Compare and Contrast. Take your problem, compare it with both a previous success, and a previous problem you have problem-solved. Look for unusual similarities or differences between them; do they mean anything?
2.      Play with your problem. Don’t just take the most direct path, or stop at just one proposed solution. Allow yourself to play with a brief or a problem by interpreting it ambiguously. Brilliant unorthodox solutions are used everyday for all kinds of problems, but they have to be allowed time to be discovered and explored.
3.      Permission to fail. Creativity is a lot like playing. Bad ideas that are a little unusual can lead to brilliant ones. When brainstorming ideas, it’s a good idea to leave critiquing and filtering until later.
4.      Take a break. After you have exhausted all your ideas, work on something else or even take a nap. Our brains work while we are sleeping to make sense of our experiences for that day and can help us see problems in a fresh way.
5.      Try different angles. Skip the linear approach to solving a problem, and ask questions that are off-centre. What could you do to make the problem worse? If the problem was 1/100th of the size, how would you tackle it? How would people have tackled the problem 100 years ago? What would you do to cause a similar problem? Try thinking about round-a-bout ways of approaching the problem. Think about changing the scale, orientation, length, time, permanence, location or any other feature you can. Turn it upside down, inside out and back to front.  When ideas are hard to come by, these perspective shifts help create interesting concepts, from which final ideas can spring.

In the age of innovation, ideas that work hold enormous weight. The ability to approach problems creatively is a valuable commodity for any business. With practice, you can improve your ability to generate good ideas. Now go get creative!