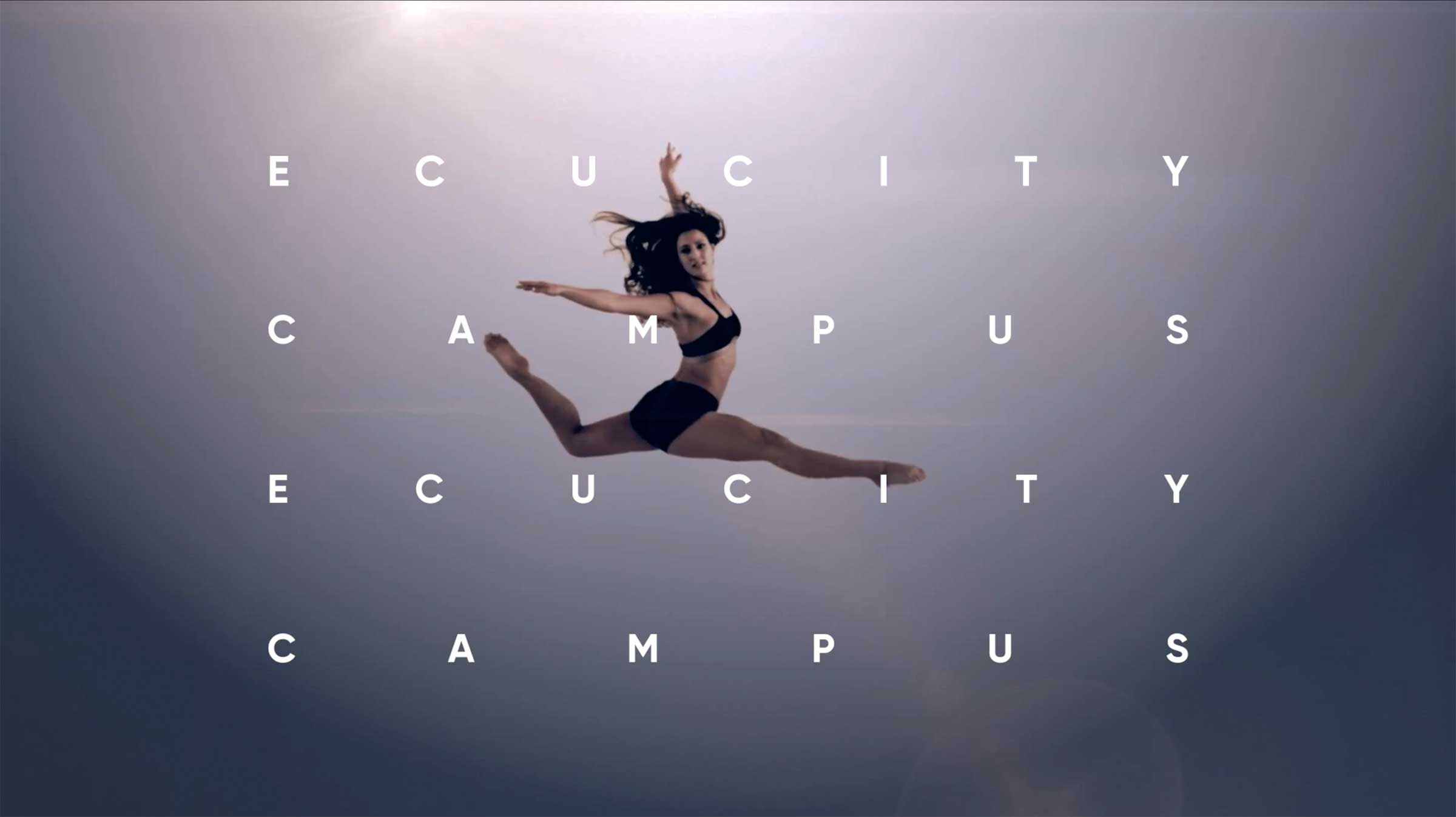 Movement and energy in the city

We had little high-definition footage available to us to begin and only a matter of weeks to produce a video that captured the energy of the city, and the life that the arts brings.

We recommended a videographer take drone footage of the city and its streets and extracted footage from their own YouTube channels. We suggested that the university should supply their own audio for the video and they did so. The video was used on their website for the project launch and internal comms. 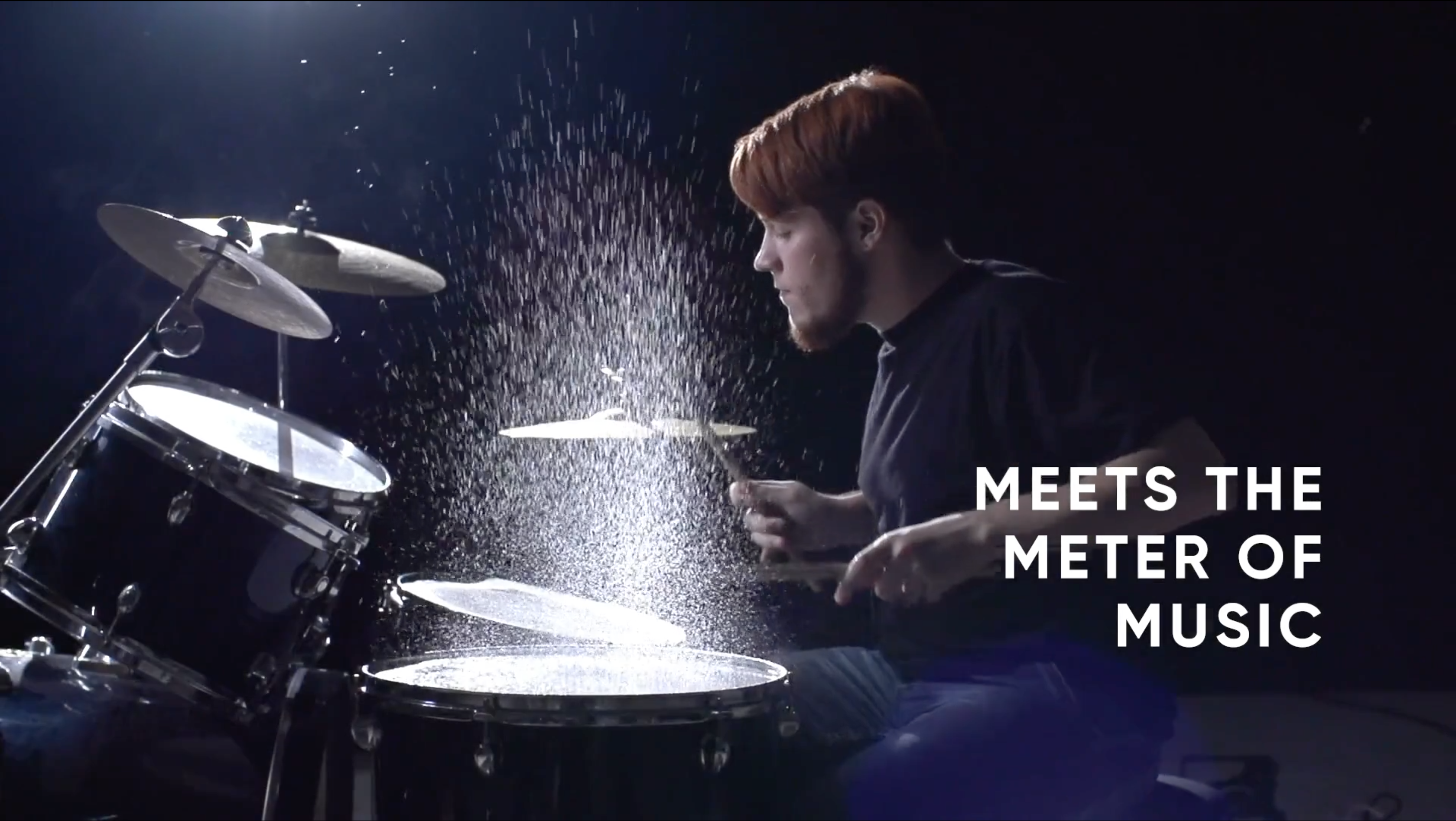 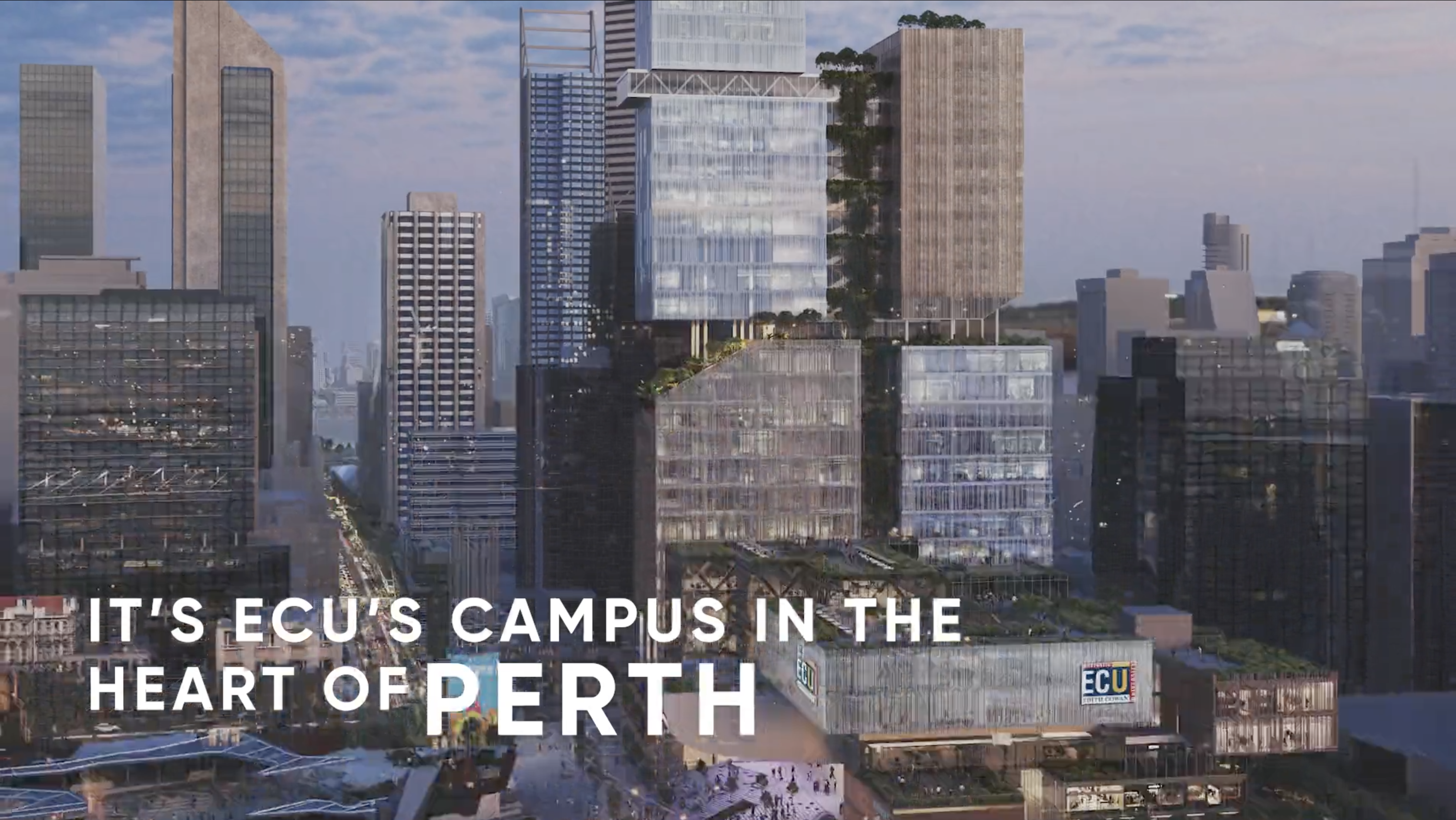 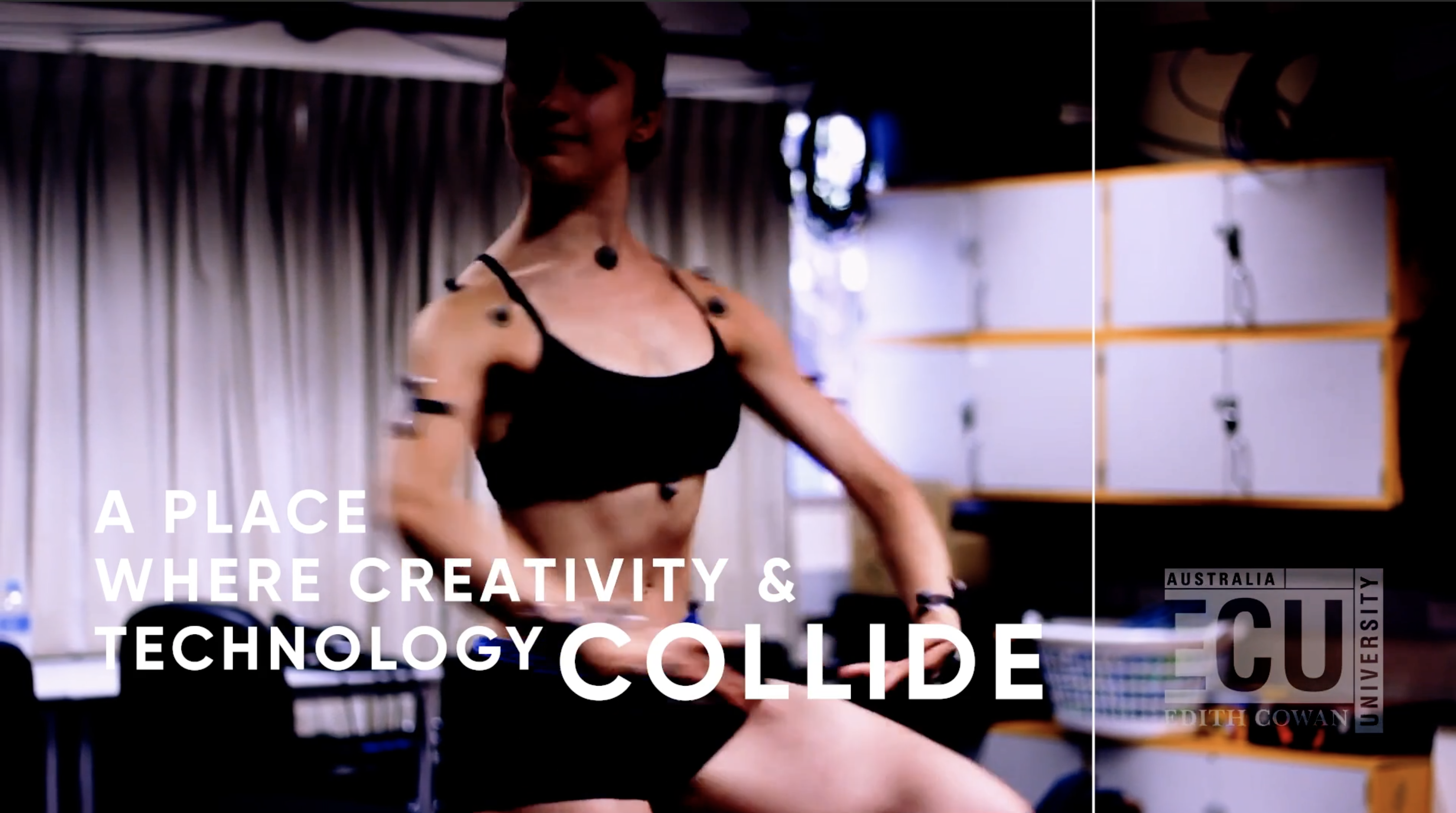 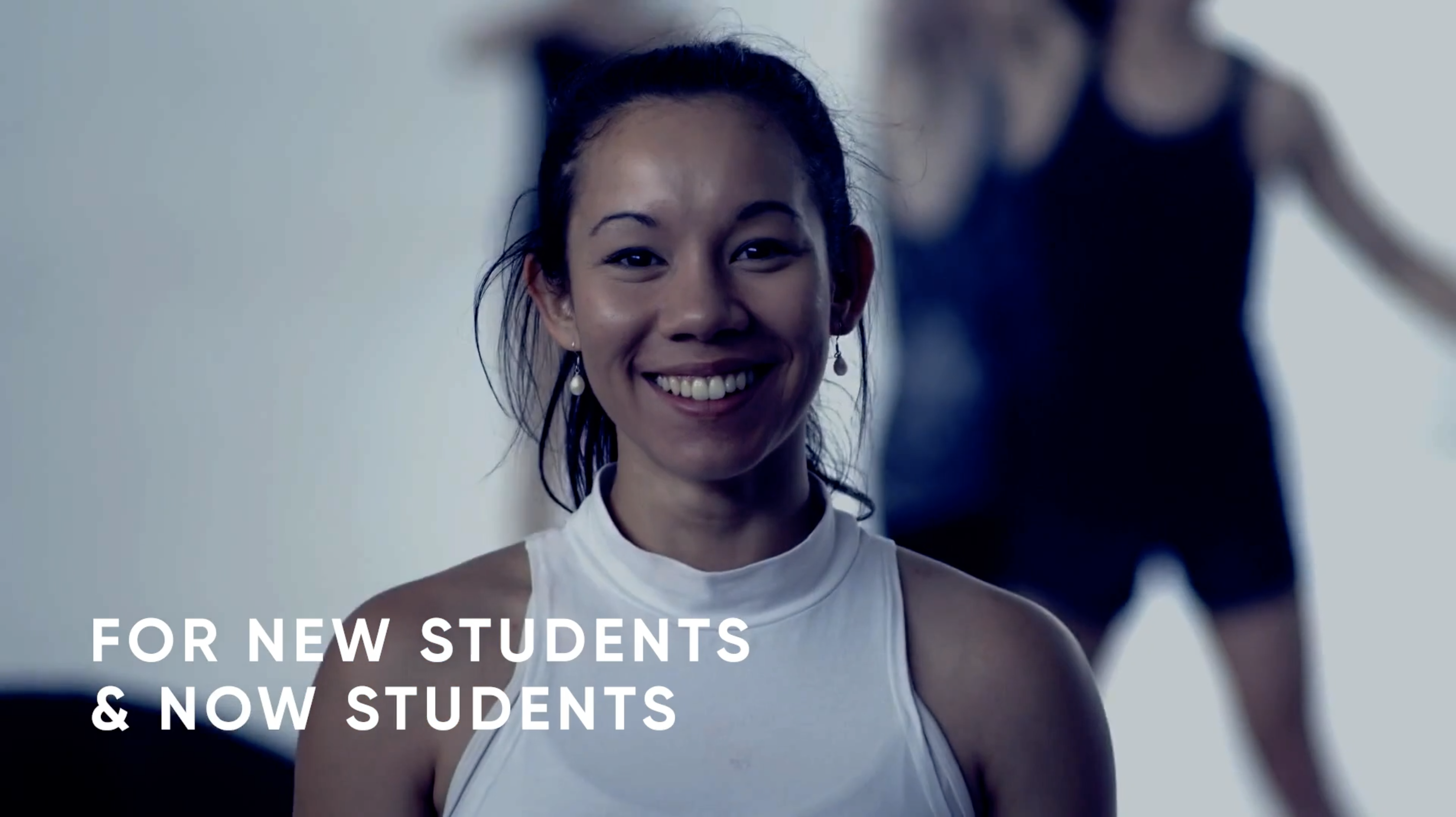 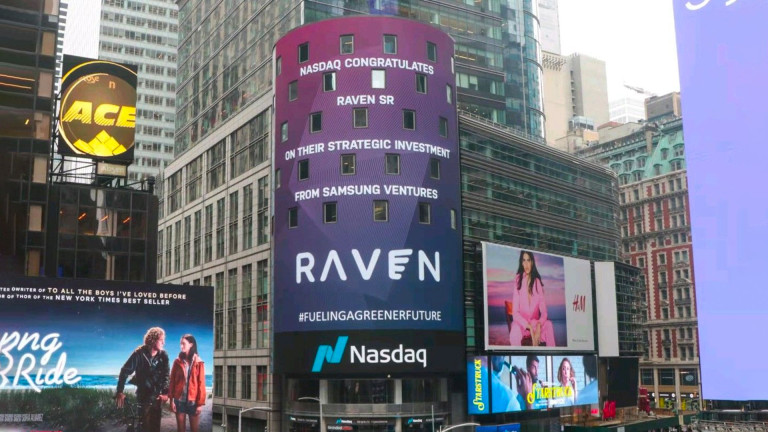 Branding the steam technology of the future

A resources rebrand that has stood the test of time 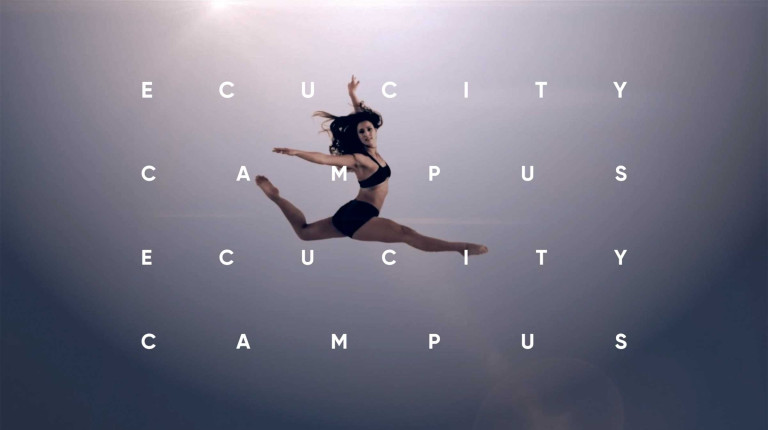 Movement and energy in the city